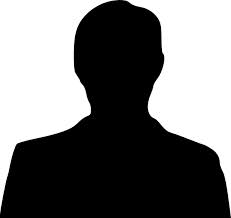 Fifty years ago today, the Beatles first landed in the United States for their legendary debut on The Ed Sullivan Show – and forever changed the course of music and pop culture. A little bit of that history was made right here in Winchester, Virginia – believe it or not – at a facility that’s now a part of Trex’s manufacturing operations. 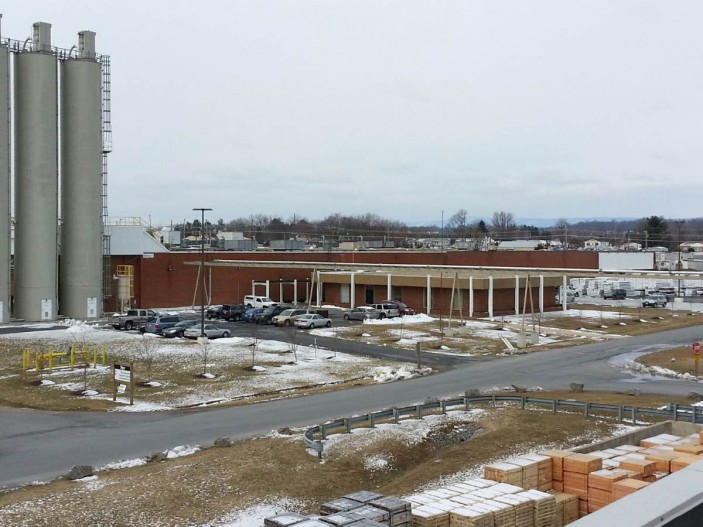 Trex building in Winchester, Va., that was formerly used by Capitol Records.

Capitol Records, which produced Beatles albums for American audiences, had a record-pressing plant in Winchester, where the albums “Abbey Road,” “Hey Jude,” “Let it Be,” and the Beatles Christmas album were all manufactured.

Fast-forward half-a-century, and Trex is using that same building to produce “hits” of its own – namely the high performance Trex Elevations® Steel Deck Framing System, and Trex Transcend® railing collection.

For any Beatles (and Trex fans) out there, you can check to see if your Beatles’ albums were produced in Winchester by looking at the symbol in the trail-off area after the records’ playable grooves. If it resembles a thick-stemmed wine glass, you have a Winchester album in your hands!

For more information on the history of the Winchester plant and its connection to the Beatles, check out this article from WTOP radio station in Washington, D.C.

Anyone have a Winchester album and a Trex® deck? Let us know!